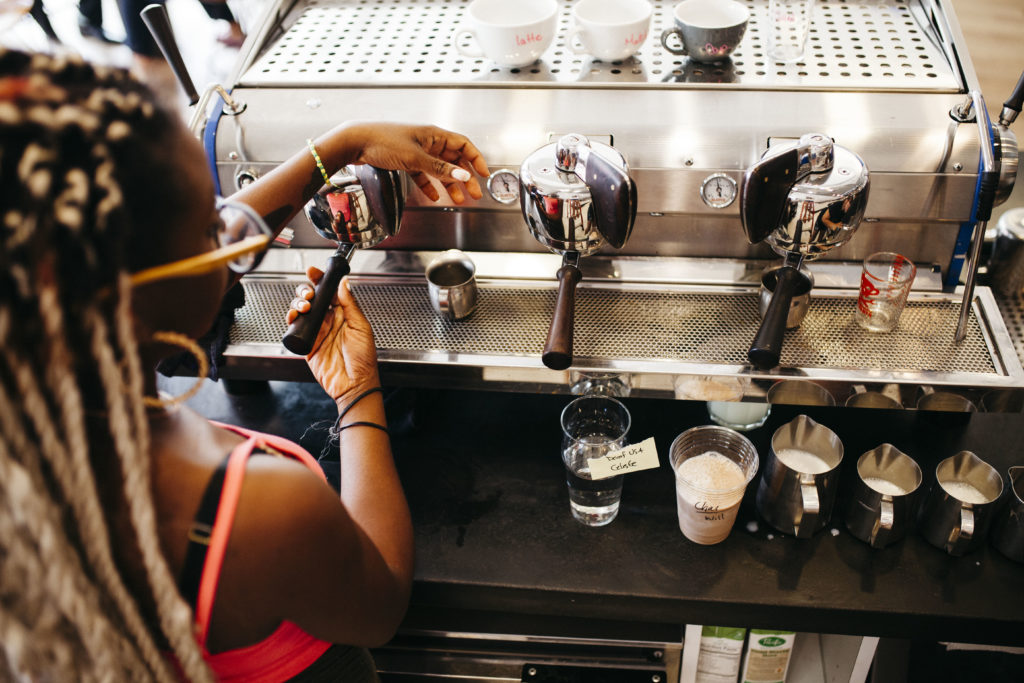 first up: the cappuccino

many of the names for coffee drinks come to us from Italian, where they are terms of utility. espresso comes from the Italian word that means “pressed-out,” which explains how the drink is made; macchiato is short for “caffe macchiato,” which means “coffee with a spot (of milk).” but cappuccino bucks the trend: it comes from an Italian word that refers not to coffee, but to friars.

though an Italian word, there is enough evidence around to suggest that the Germans adopted and then adapted it. some link the term’s origin to Marco d’Aviano, a Capuchin monk who was a confidant of the Austrian emperor Leopold I in the 1680s. the first coffee shops in Vienna appeared about this time, but the term Kapuziner for coffee was not recorded until later. One example is a recipe for “Capuzinerkaffee” by the German “Wilhelm Tissot”, published in 1790. the coffee is boiled, then mixed with cream, sugar and spices and boiled again before being poured over egg whites and yolks and whisked.

Italian experts accept that German-speakers took their word and applied it to coffee, but insist that the cappuccino we know is an Italian drink – and they are right to do so. the modern cappuccino is the result of development through the 20th Century of machines to make espresso, to heat and to foam milk, and for most of that we have the Italians to thank. what we would refer to as a cappuccino today truly took off in popularity after World War II and the simple drink of espresso and foamed milk has gone on to become a permanent fixture on the menu boards of coffee shops all over the world. 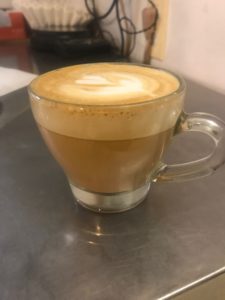